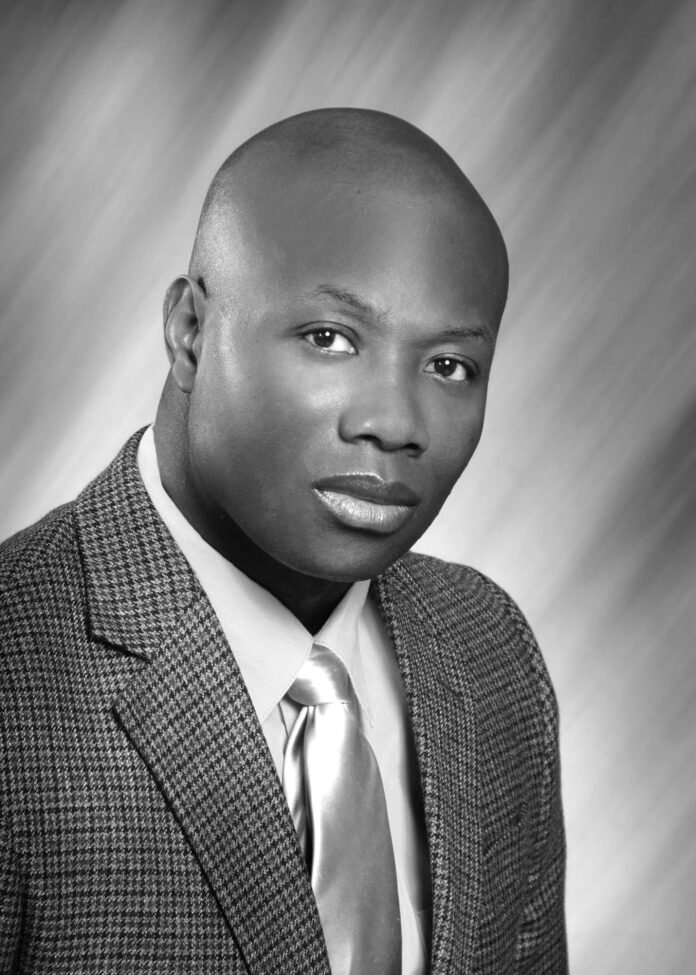 At one time, they wanted to vote; now they want to be in the country’s next government. The Haitian diaspora form associations and councils, attend zoom meetings, and, through letters, invite the United States to meddle in Haiti’s political affairs. They think that they are better suited to lead or be part of a transitional government in Haiti because of their wealth and knowledge. However, they are a bunch of wannabees and out-of-touch political slacktivists.

In the “Belling the Cat,” also known as “The Bell and the Cat” or “The Mice in Council,” Aesop penned a fabulous fable describing intelligently Haitian immigrants’ behaviors toward their homeland’s demise. Mice are complaining that their likes are disappearing from the community every day. One day, some in the mouse leadership community organize a big meeting; other bright and rich mice follow suit by organizing subsequent meetings. They conclude that the cat is the problem. “We have to do something; if not, we will never get to walk the streets as we must again,” they agree.

They have a plan that seems very simple, but they know it will be successful. All they have to do is to hang a bell about the cat’s neck. When they hear the bell ringing, they will know immediately that their enemy is coming. They will jump on him to beat him to his death. All the mice applaud the plan. However, there is a small problem; in the midst of rejoicing over their good fortune, no mouse wants to volunteer itself to be the sacrificial lamb or the one to bell the cat.

Needless to say that the plan never goes into execution because it is one thing to say that something should be done, but quite a different matter to do it. To cut the story short, the cat continues to hunt the mice, and the mice continue to complain and propose impossible solutions.

In Haiti’s politics, the government is the cat, while the Haitian diaspora is the leadership of the hunted mice. They launch organizations and organize meetings every day to come up with various good enough ideas to save Haiti. Nevertheless, they have yet to materialize such strategies since no one wants to be the leader to carry the bell.

These mice were not energetically devoted to applying retaliatory methods against the cat that kept harassing and pouncing on them. So is the Haitian diaspora. Haitian immigrants complain about lousy governance as they think they are the solution to the country’s problems. However, between their ideas and their feasibility, they lack the balls to affect the value of their plans.